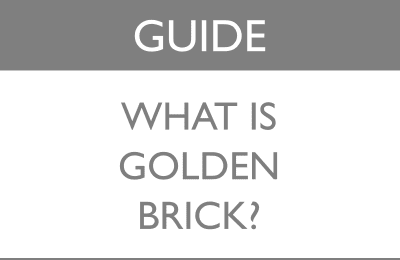 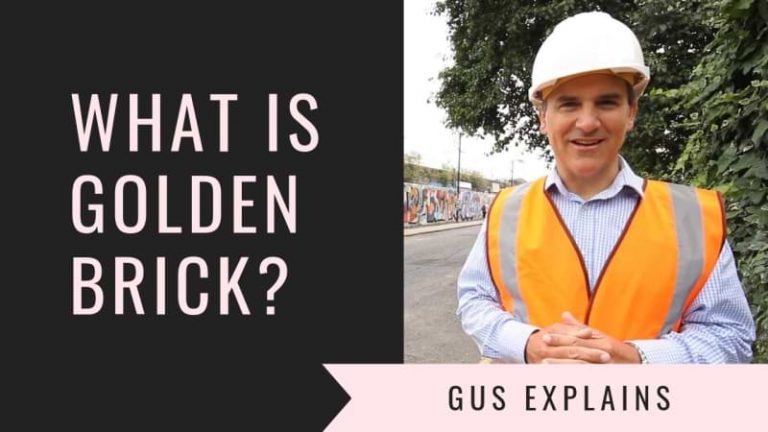 What is the definition of golden brick?

The term Golden Brick refers to a specific point in a development, when HMRC designates that a building has become ‘residential’ for tax purposes. Before this point, HMRC argue that a building could be either residential or commercial.

Residential is zero-rated for VAT purposes, but commercial isn’t. This makes a big difference!

There is no actual legal definition of ‘Golden Brick’, but it is generally accepted that it is the point at which the foundations have been finished and a Damp Proof Membrane (DPC) has been installed. The concept ‘Golden Brick’ came about when Housing Associations would pay developers for land that they were buying.

Due to the VAT treatment, developers could claim back the VAT for the infrastructure and Housing Associations would not have to pay VAT on the land. It was therefore the most tax-efficient point at which money could be transferred between the two.

Since it was generally a large lump sum, and since it occurred when the theoretical first brick was laid, then the term ‘Golden Brick’ came into use and acquired its current meaning.

How is it relevant for you as a self-builder or a custom builder?

In exactly the same way as Housing Associations buy from Developers, if you are buying a serviced plot, the developer will want to sell that to you at Golden Brick so that they can claim back VAT on any costs incurred in the infrastructure or preparation of the site. As explained above, the earliest that this can happen is the point at which HMRC designate that the building is residential not commercial.

How does it work in practice?

On our site on Pound Lane in Essex, you will buy the plot from us at golden brick and hire us to construct the house on top, paying stamp duty on the land price + the foundations only instead of the whole house.

Here’s an example of how the costs might differ.

1) You buy a completely finished home

2) You buy a shell home and do the fit out yourself, the price for the shell home would be £450,000, with a stamp duty of £12,500. What’s more, because the shell home is still considered a new build, you would not need to pay VAT on the fit out.

What can I save at Pound Lane Plots?

Prices for each plot are:

Click on each plot to find out details and prices for each custom build house option. Choose the house design/plot, then choose the house size, and which route you would like to take – DIY or a la carte.

If you’d like to have a chat about the options, please contact our sales agent at sales@rarespace.co 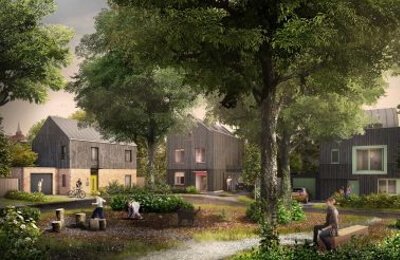 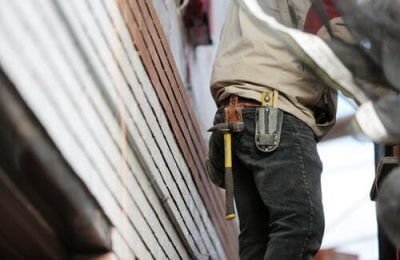