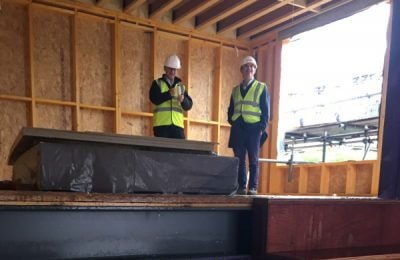 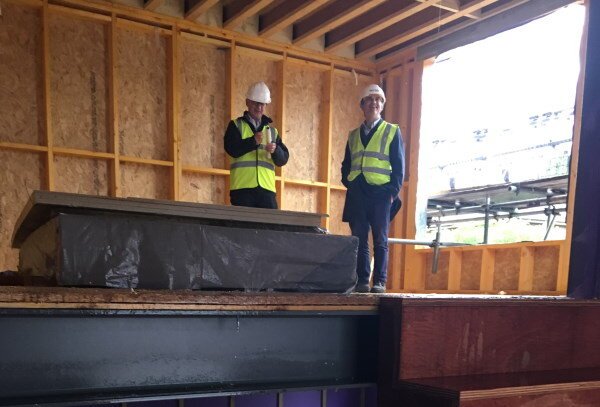 We may or may not know (at time of writing) whether Brexit is going ahead on 31st October, but we do know, without doubt, that a very important milestone in our country’s housing (and self-build housing) future is being reached the day before. Right to Build Day is on 30th October, 2019.

If you don’t know what Right to Build Day is, then here’s everything you need to know.

What is Right to Build?

The Right to Build legislation comes from an important piece of legislation called the Self-build and Custom Homebuilding Act 2015. This has meant that since the April 2016, local authorities in England have had to maintain a register of people (either individuals or groups of people) who want to be involved in creating owner-commissioned homes, through self-build or custom build (or group-led / community led self-build).

Then, and most importantly, councils have three years from people signing up (measured from the end of October 2016) to ensure that they have given enough planning permission for self-build plots to meet the demand in their area.

This means that if 500 people had signed up to Brent council’s register to self-build a house by October 2016, then Brent should have permissioned 500 plots which are for self-build and custom build by October 30th.

Across the country, 18,000 people have registered for the chance to build their own home.

Why was this piece of legislation introduced?

After many years of lobbying, the National Custom and Self Build Association, NaCSBA, managed to persuade a cross party selection of MP’s that one way to solve our housing crisis was to let more people build their own homes. You may be skeptical and be casting your mind back to the many episodes of Grand Designs where people have ended up building their own homes – but ended up over-budget, divorced or worse! Don’t forget that TV needs drama!

The reality is that in the UK about 10% of our country’s new homes are delivered through self-build*. That may sound like a lot – but we are at the very bottom of the league table compared to all other developed nations. On average, in Europe, the US and Australia, they deliver 45% of new homes this way*. If we were to deliver 45% in this country, that would mean an extra 80,000 homes a year. 80,000 people who would get a say in how they live – the design, the layout and the specification.

It’s important to remember that Grand Designs is typically known as ‘self-build’ and there are now many other options open to customers who like the idea of living in a home where they have influenced or been in charge of the design. The main innovation has been the introduction of ‘custom build’. That’s where owners still have a say in how their homes look and feel, but don’t have to get their hands dirty in the way a self-builder may have to. You can read more about that here.

How do you register?

It’s an excellent question as many councils have buried the information deep within their websites. Many are not on board with this and don’t want to give people the chance to build their own homes. They’d much rather deal with developers churning out the same faceless, tiny and over-priced homes. Their logic is that developers will be easier to deal with and will help them reach their housing targets quickly.

It’s understandable when resources are very tight that council officers would prefer to deal with one company who say that they will deliver 50, 100 or 200 new homes than 50 individuals. It’s just short-sighted, as companies will reduce the supply to ensure prices stay high and somewhere that has permission for 1,000 homes may take 10 years to build out.

With apologies to fans of the Hitchhikers Guide to the Galaxy, conversations generally go like this:
“But the registers were on our website…”
“On your website? I eventually had to go down to the 17th page of google to find them.”
“That’s the right to build department.”
“It was in Chinese.”
“Ah, well, you could have hired a translator.”
“It didn’t even display properly on my screen.”
“But look, you found the register, didn’t you?”
“Yes,” said Arthur, “Yes I did. It was on the 17th page of google, behind a password-protected security notice via a link with a sign saying ‘Beware of the phish.”

To find out where to register with your local council, head to the Right to Build Portal to search for the relevant register using your area and postcode.

So, 30th October 2019 will be an historic day as it’s the first day that Planning Authorities in England must demonstrate that they have complied with the legislation to deliver the 18,000 plots of land with planning permission to meet the demand on their self build registers.

By October 2018, registration had reached 40,000 members, so councils are going to have to deliver more and more plots. 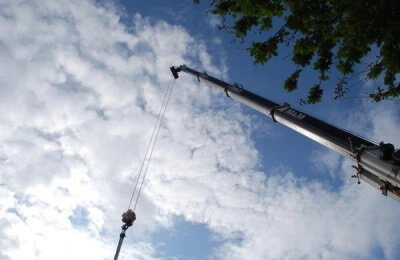 What is custom build?