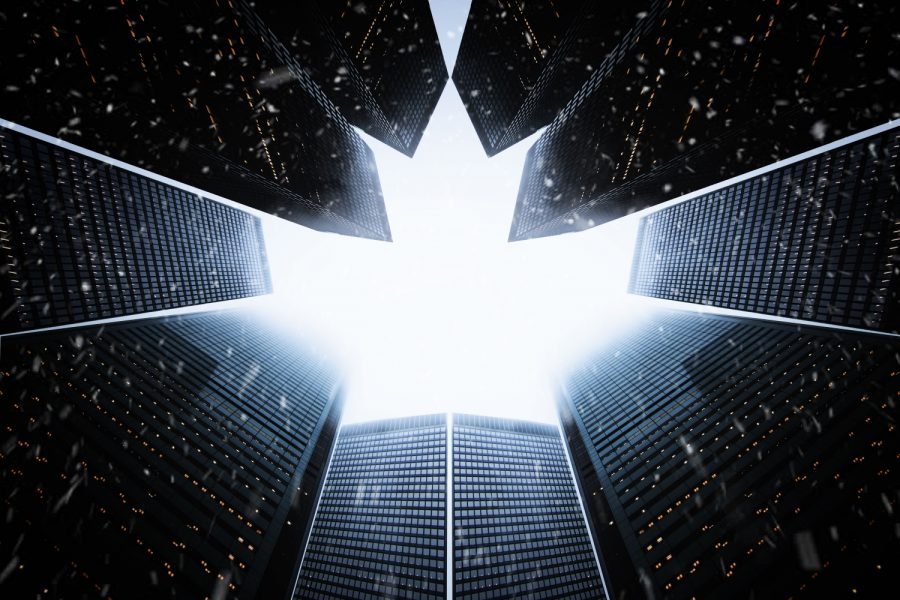 Posted at 15:52h in Opinion by Gus Zogolovitch 0 Comments 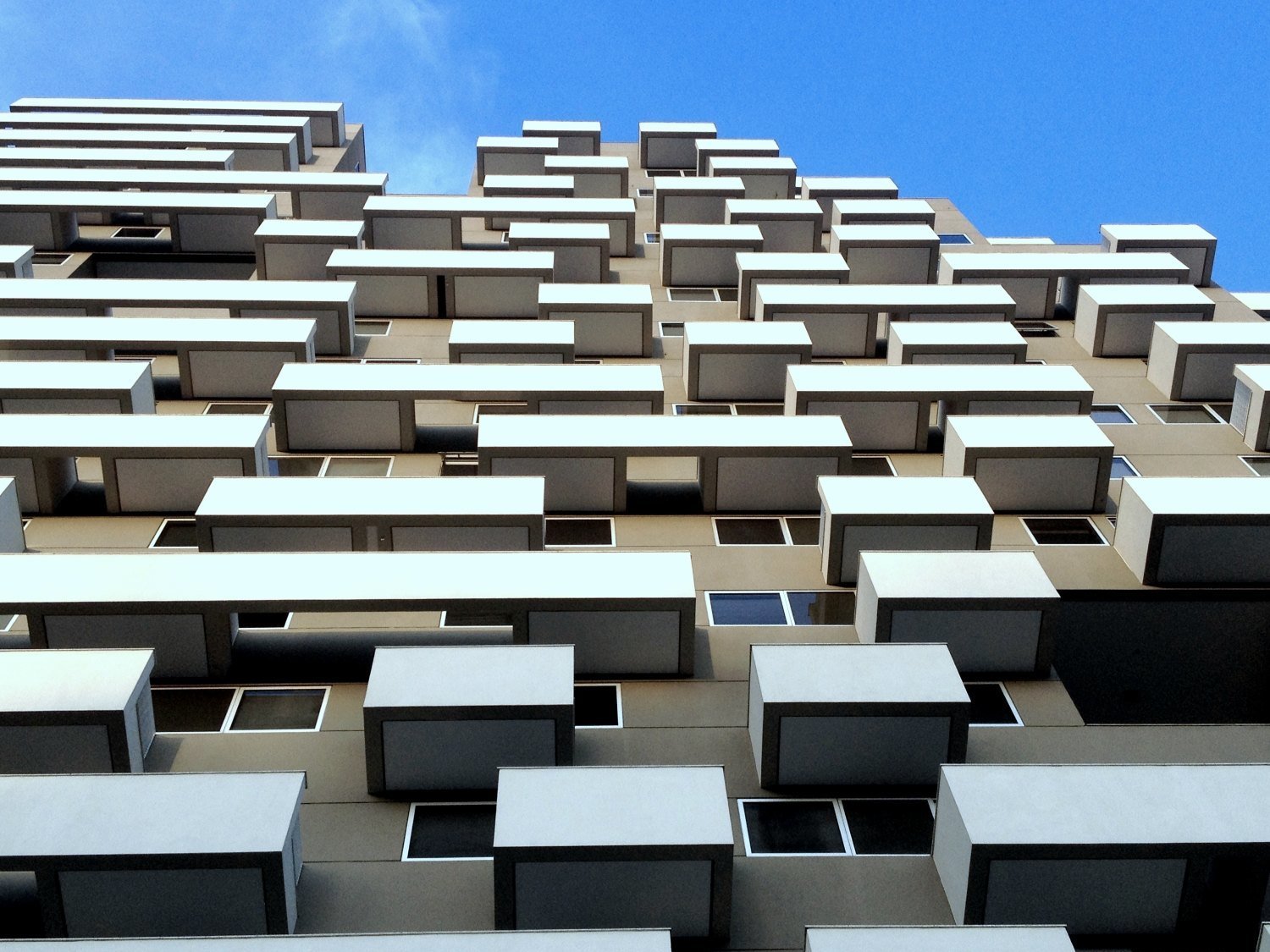 Congratulations and welcome to housing!

On hearing of your appointment, someone asked me what I would do if I were housing minister for a day – and I thought I’d take the opportunity to write them down and send them to you as a few suggestions.

The same inputs will lead to the same outputs

First, please stop thinking that the same inputs will lead to the same outputs.

I don’t think I’ve heard any dissenting voices to the opinion that the housing crisis that we’re in is being caused by the imbalance of supply and demand. We’re not building enough homes and our population is growing. Doesn’t take a Nobel winning economist to work out what that will lead to.

Since the 1980’s – we have seen an increasing consolidation amongst housebuilders. This means that small and medium-sized builder/developers now build approximately 60-70% fewer homes than they used to and it means that 70% of our homes are delivered by about 10 different housebuilders. Why is this important? Well, consolidation reduces diversity and choice and increases the power of the oligopoly. This means that the big 10 can build what they like when they like and that isn’t good for supply. Is it that surprising then that a recent RIBA report suggested that 75% of us would never buy a new-build home. So, my plea is to not just increase numbers, increase quality too.

Exactly the same phenomenon has taken place in the supermarket industry. We have seen a consolidation of grocery shops so that the vast majority of our food purchases are through the big supermarket chains. We used to spend about 2 hours cooking every day and we now spend about 27 minutes. This is mainly due to the rise of the ‘ready-meal’ – which are tasty and convenient but have too much salt and too much sugar in them and our nation is getting more obese as a result.  The rise of the farmer’s market increases diversity and encourages that back to basic cooking from ingredients.

Similarly, the volume housebuilders create a commodity product. Their homes are built quickly and simply but don’t have the quality of materials or of design. They are built around one of a few set floor plans rather than contextually around a site.

So why oh why do public landowners talk about doing things differently, but continue to select the developers to buy the land using the same old rules? Do they expect that someone is going to come along and surprise them? Developers are not like tech companies – developers can disrupt (I like to fantasise that we’re attempting to disrupt the housing market) but it takes us time to scale up. We’re not like Uber, or AirBnB, we’re dealing with building homes not creating a platform.  In the tech world, the mantra is build, measure, learn. That’s great when it involves a bit of code that can be put together in a weekend hackathon over some pizza and beer, but if it involves negotiating with land-owners, getting through planning, finding the right contractor and then dealing with purchasers’ lawyers, the build phase is not quick. A single project of new homes may take 3-5 years before you can sell them and then feedback lessons into the system. So, when you are looking to build new homes, don’t just build the same old homes, look to build new types of homes. Create farmer’s markets of housing where big sites are broken into smaller ones and where SME builders and developers can make a difference. Don’t let the big public land-owners put out a PQQ which dictates the answer and the same-old, same-old. Give them authority, courage and flexibility to explore alternatives to the top 10. Only by changing the inputs, will you be able to change the outputs.

Second, disincentivise land trading by killing the planning arbitrage market. It makes no sense that planning generally now costs tens of thousands of pounds and takes over a year on average to be successful.  Land cannot be funded prior to getting planning, so must be funded with expensive investor equity. There is a huge risk associated with planning and this risk must be rewarded. If your home costs £500,000 (the average cost of a home in London) – the planning gain alone (i.e. the reward for taking the risk of getting planning) will be worth about £125k of the house price. If planning were not a risk that any developer ever had to take (like councils and Governments do in most Western countries by zoning areas and deciding how big each development should be), then as long as we have managed to control the cost of land (more later) this saving would almost immediately save 25% on current house prices.

Third, we should scrap stamp duty. I know that this is not really your bag, but please have a word with Mr. Hammond. Stamp duty is a (potentially) huge tax on transactions which discourages people to move out of their homes. Just as we need money to flow around the system to keep the economy buoyant, so we need people to keep moving to keep the housing market working. Freeing up homes in areas of demand and creating demand in other areas. However, when moving can involve transaction costs of up to 13 or 14% (top level of stamp duty + agents fees + other costs) – that discourages moving. We’ve seen the impact of that transaction tax in the upper end of the housing market already with a marked slowdown in the more expensive properties. If we want the elderly to move out of their large homes and downsize into new homes freeing up space for the younger, we need to make the transaction as cheap as possible for them.  If we want families living near good schools to move on when their kids leave the school, we need to make that easy for them and cheap for them to do so.  Is it fair that if I want to move 2 doors down the road from my London house I have to pay something like £175,000 to do so? That means if I move and I don’t have more money coming in, I have to move into a smaller property just because of stamp duty!

Fourth (again, a word to Philip), to offset the lack of tax take from stamp duty and to discourage flipping of homes and the holding of homes as investment assets, we should introduce capital gains tax on all home profit sales over a certain level. Most of Europe levies capital gains tax if you flip a property (by holding it for less than 5 years). This is a much better option than a mansion tax which is not based on taxing cash flow, and stamp duty, which is based only on value at the time of transaction and not on value-added.  We don’t want people buying a house, doing it up and selling it on, making a huge profit. I want to see a brake on house prices by progressively taxing gains. That will reduce the difference between the top and the bottom of the market over time.

Change the way we do affordable housing

Finally, scrap the ways we currently do affordable housing. At the moment, policy dictates that developers should provide around 50% of new housing as affordable (borough/council dependent). In reality this never happens because of ‘viability assessments’. What happens is that a piece of land comes up for sale. It’s worth say £4m if you put 25% affordable and say £2m if you fulfil the policy of 50%. A developer puts a bid in for £4m knowing that the policy is for 50% affordable. They then pay professionals to undertake a ‘viability’ assessment which shows that at £4m, the scheme is unviable/unprofitable if the council requires 50% affordable housing.  The council is then forced to accept the lower level of 25%. A travesty! This is a benefit for the land-owner to the detriment of the provision of affordable housing. To add insult to injury, once the developer has agreed to provide the affordable homes, they are strongly incentivised to make these as low quality and as cheap as possible.

Instead, councils should build their own affordable housing – they know that building higher quality will pay dividends over the long-term as maintenance and refurbishment (whole life-cycle costs) are reduced, so they should do so just like they used to.

Also, affordable housing provision could be simpler – it should be a clear tariff based system (like the community infrastructure levy). It’s very simple and simply executed. If you want to build say 1,000 square metres – equivalent to say 15 new flats, you currently have to pay £200,000 if you’re in central Southwark or £50,000 if you’re in the outer parts of the borough. Every council has a CIL map with these charges clearly stated and unambiguous. No-one can argue and few do. Councils can look at reducing or exempting these charges when it wants to encourage new forms of housing – at the moment self-build or custom build is exempt to encourage this industry to grow as an alternative to mainstream volume housebuilding.

At the moment, smaller sites are exempt from affordable housing, which is sensible from a practical point of view, but actually, the only winner is yet again the landowner of those sites. Buying land is done through a residual appraisal – i.e. the land value is calculated when you take headline sales and you subtract a developer’s profit (about 20% of sales), and then subtract the costs of construction, affordable housing levies, professional fees etc. Clearly, if there are no affordable housing levies, then the value of the land goes up – hardly helpful for society. If we operated a very clear and simple tariff based system for all affordable housing provision – to be put into a pot for councils to spend on affordable housing in the borough – then the tax becomes a clear cost to the developer and therefore comes off the price of the land. There would be no ‘viability’ assessment and greater clarity.

I am at your disposal to talk about or implement any of the above!

In the meantime, welcome to the job and good luck!

Want to find out if we have a future project that suits your needs?
Join our Custom build register!

How to create more homes 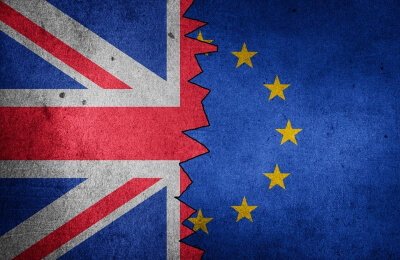