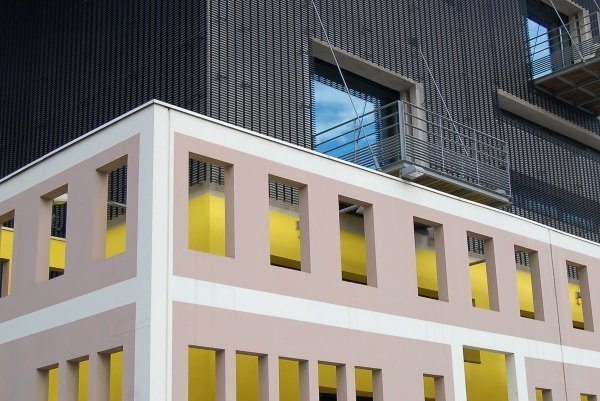 We are convinced the idea has potential and are interested in finding out if the idea could work here in the UK.

As custom build is an established way of building homes in other places, we thought it might be worthwhile talking to companies who are doing it abroad, to see what we can learn and to understand how they help.

Now, if you’ve ever met our Martin McElreavey, you’ll know he loves a good chat.

So, we thought who better than Martin to discuss group custom build with companies abroad that specialise in the subject.

There are a lot of interesting things happening in the Netherlands, including custom build in the city of Almere, where there are plans to turn the housing market on its head by challenging the status quo of volume house-builders controlling the city’s provision of homes.

To that end, Martin, decided to have a chat with Marcel Kastien who is one of the founders of a Dutch company called Regie bv. Since the early 1990s, Regie bv has been providing consultancy services to self-formed groups that want to create new build homes.

What does Regie bv do?

Regie advises groups of people on how they should create robust and sustainable organisations that are capable of developing land for new homes and then assists with delivery of the homes.

1.      Selection and establishment of the best legal structure and governance for the group

Why does Regie bv do this?

Whilst studying for his Urban Studies degree in the 1980s, Marcel became frustrated with the conventions, rules and regulations regarding new housing developments in the Netherlands.

To try to find out what would happen when there are fewer rules, Marcel went to live in Lisbon, Portugal. This was a city that was experiencing growth without so much regulation.

At that time in Lisbon, people were simply creating homes for themselves on land that they did not necessarily have ownership of. These were not small sites, some were made up of up to 1,000 plots.

Marcel was inspired by what he encountered, people taking risks and doing things for themselves.

Some 10 years later and back in the Netherlands, Marcel faced the challenge of applying what he had learned in Portugal in a heavily regulated and conservative environment.

How does Regie bv operate?

One of the first challenges for a group of people was how could you fund design and planning consent fees, as well as the purchase of land at the start of a project.

To overcome this Regie bv makes extensive use of option agreements with land vendors – particularly councils. Generally the groups still have to pay 5-10% of land value for the option.

The option agreement is used as security to help persuade small house builders to pre-finance each project.

Arrangements with the builders are mutually exclusive as this gives builders some certainty. The builders take the risk on any unsold homes and this is expressed as a cost in the project budget, which also gives group members transparency.

How are the groups formed?

Regie bv does not actively search for potential sites or create groups from scratch.  Groups of people approach Regie bv once they have identified a potential site.

The key for Marcel is that these groups have come together by themselves, without external intervention. This is part of the culture he wishes to encourage of people doing things for themselves – one of the lessons he learned in Lisbon.

Marcel is very clear that the groups have ownership of projects and consequently take the risks. If people take risks, then they want to be in control. Marcel helps them to form a group so that they act like a developer. They use the legal structure of a sports club, which is well established and common in the Netherlands.

Why do people in the Netherlands use this approach?

It’s simple. This approach cuts out ‘developer profit’ and allows groups to have a greater say over design. This approach also increases quality as a driver for projects over cost.

Firstly, fill in our custom build register and get your friends to do the same, that way we know your requirements.

Secondly, drop us a line and let us know your name and the names of your friends who are interested in pursuing a group custom build together.

More about self and custom build

Is self or custom build best for you? 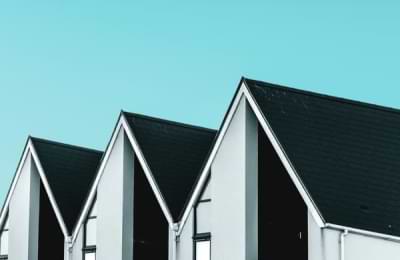 How to find a plot of land 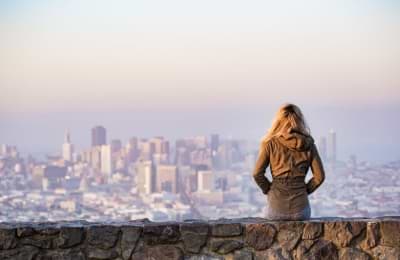