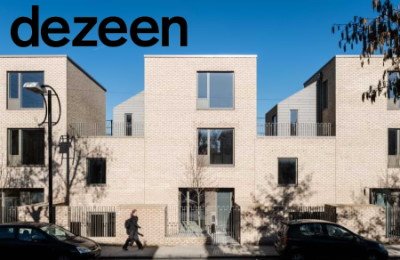 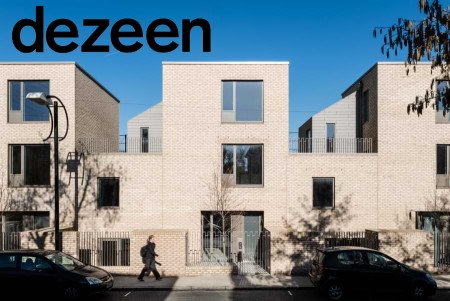 Our custom build development at Blenheim Grove was featured in Dezeen last month, and it’s been interesting to see the responses to the project and the idea of custom build.

One person said that the basic shell is “a good idea as it saves all that waste of people changing things and really this is where a lot of buyers like to start with all the services in.”

We couldn’t agree more. One of the big reasons that Unboxed Homes was created with the aim of building custom build homes was to give homeowners the choice and flexibility to have their homes exactly the way they want it, without the hassle or risk of buying a ready built home and ripping things out.

Another wondered about the pricing of the shells, and whether or not you would actually save money by buying a shell rather than a new build.

While the creation of custom build homes is more costly at the moment, partly due to the constraints in the types of finance available to self and custom builders, we believe this is something that will change, especially in light of the Bacon Review and the Help to Build scheme.

Just as solar panels and electric cars have become cheaper and more accessible to the wider market than when they were first introduced, custom build is in its infancy in this country, and the cost for developing custom build homes will hopefully go down as the government gives more support to the sector, and banks and other lenders get more comfortable with the model.

One tweet mused that customers don’t want this level of choice – but we really don’t believe that to be true. Just look at the number of people who watch Grand Designs, not to mention the fact that according to IPSI-Mori, 53% of people dream of building their own home.

It’s not the overwhelming choice that is holding people back, but according to our own feedback since having launched these homes, it’s the difficulty of finding land, getting planning permission, and the lack of knowledge in property development and management.

But it wasn’t all positive – one person said that this was nothing new, and that this was common in Georgian times. We are not historical experts but we’re pretty sure they didn’t build air-tight, highly insulated, triple glazed buildings, but we get the point.

Customers were given the opportunity during those times to customise the interior of their own home – it’s a shame that it’s gone out of fashion. What we’re doing is not new in many parts of the world, but it’s new in the UK.

Someone else said we were “either deluded or straight-up a con artist.” – we’re hoping we’re neither!

One commenter on our feature on MyLondon mentioned that most mortgage providers are reluctant to lend on a property that is not habitable, which is absolutely true. This is why we launched the basic buying option, where we will build out the home to a habitable level so that homebuyers can obtain a mortgage, and then have the time and freedom to finish the fit out themselves.

And while some may express incredulity at the thought of paying £900,000 for an unfinished property, the house in question when finished and compared to similar properties in the area could be worth up to £1.3m.

With a high quality fit out estimated to be at around £150/sq ft, the homeowner would save money when compared to buying a finished home, even with a very generous fit out budget.

We loved reading all the comments – the good, the bad and the ugly – so let us know what you think below! 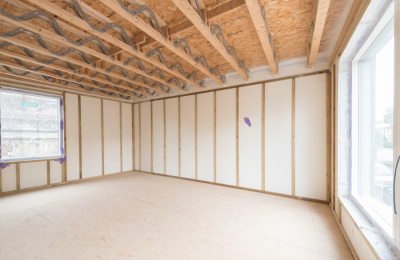 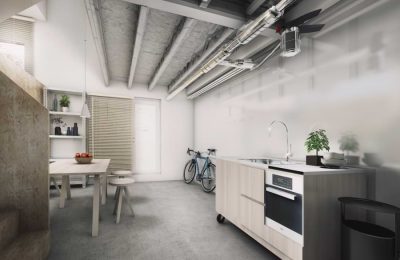