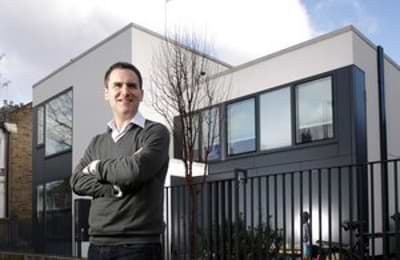 Posted at 14:07h in Uncategorized by Gus Zogolovitch 0 Comments

How can I find a plot to build my own home?

For those of you who were unable to make it, I thought I’d write up my tips into a little blog.

In brief, this is a piece of legislation enacted in October 2015 which says that councils must provide enough plots with planning permission to meet the demand on their registers. That doesn’t necessarily mean that they will give a plot to every individual who registers, but it does make it hard for them to ignore self-build and custom build.

These are all rather frustrating to say the least. Bearing in mind, that even if you are on the register, there’s no requirement that a council has to give you a plot of land and it just has to note that there is a demand for one. What councils are effectively doing is setting you a challenge to find an online survey for which they charge you for taking part and you can only do it if you already live in the area that you’d like to live in. It’s hardly a surprise that so few of us have filled this out.

Have you registered with your council? If not, click below

How to build a house yourself 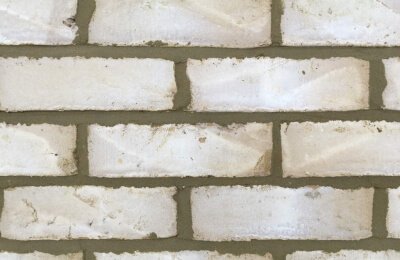